Gamora is green, Nebula is blue, Zoe Saldana is brown, and  Groot is a tree.

Casting news for the star-studded 2014 Guardians of the Galaxy film has been a guessing game ever since the announcement of the movie this past spring. Only 5 roles are confirmed, but, according to Den of the Geek, we’re finally getting some reveals on the roles for Karen Gillan, Lee Pace, and Benicio del Toro, and it’s one villainous bunch!

I’m personally loving this line-up. Not only is it full of some damn good actors, but the cast is as awesomely diverse as the Guardians characters themselves. And not just in terms of race and gender, but even the actors’ career backgrounds are all over the spectrum, from geek royalty like Doctor Who’s Karen Gillan to the award-studded drama queen Glenn Close to Parks and Recreation‘s doofball Chris Pratt. The film is really shaping up with a sturdy and dynamic cast, a crucial element to any team-hero film.

Here’s are the newest rumored castings:

Benicio del Toro as The Collector 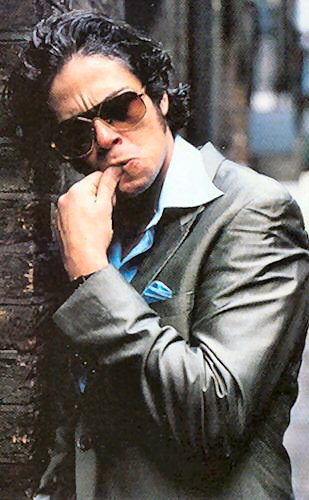 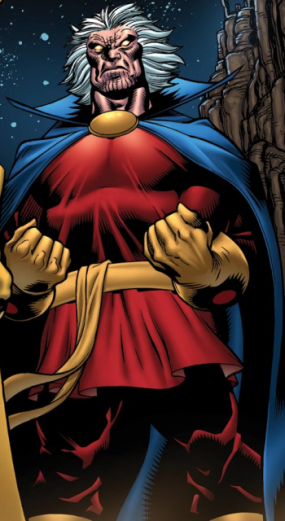 Benicio del Toro as a villain shocks exactly nobody. He plays drugged out, coked out, and quiet but deadly like nobody’s business, but who knows how he’ll do as an ancient prophesizing immortal… 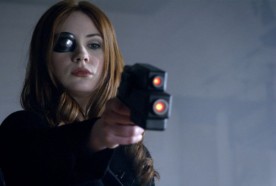 Given Gillan’s knack for an eye patch, I’d say space pirate Nebula is in good hands, though I wonder if they’ll stick with the red hair. Could look crazy-awesome on blue skin…

Lee Pace as Ronan The Accuser 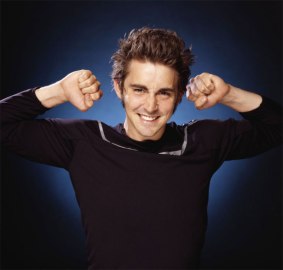 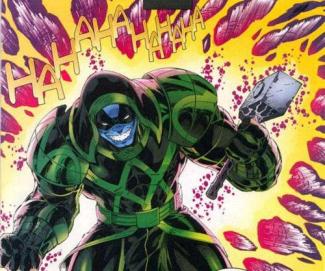 This one is a bit of stretch for me, but mostly because I’m completely unfamiliar with Pace’s other work and his Twilight scruff didn’t convince me. That said, apparently, as a baddie in Twilight (I admit, I didn’t see it), he can pull-off evil. I’m betting it’s that surprisingly bass ominous voice of his. So we’ll see how he does with the beastly sympathetic antihero in this one. I’m sure the cybernetic armor will take care of all of his skinny.

As for the confirmed castings we already knew about: 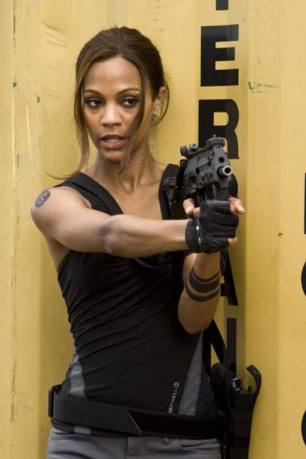 As the stellar action hero behind the ice cold killer in Colombiana, Saldana is a great cast for the fiendish assassin Gamora. 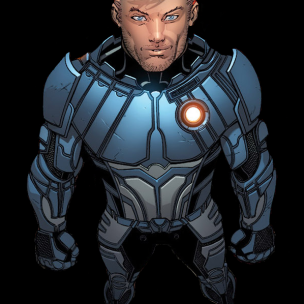 He might not seem like the obvious choice at first, but Chris Pratt’s charming humor will just the right amount of playfulness to this character’s punchy attitude.

Dave Bautista as Drax The Destroyer

How can anyone object to this casting? Bautista is clearly worthy of any role with the word “Destroyer” in it. Also, if you don’t like it, just shut up and stare at his abs.

Can’t wait to find out who Glenn Close is playing…  There are rumors of her playing a Nick Fury equivalent leadership role to the Nova  Corps, which could be cool, but (and this is so totally unlikely) how dope would it be if Hollywood got over its age complex and took advantage of Close’s naturally white hair to have her play Phyla-Vell…? I mean, if anyone could pull it off…

One thought on “Black, White, Green, & Blue: The (Literally) Colorful Cast of Guardians of the Galaxy Movie”